Welcome to
The Strand Hotel - Bray

Located in one of the most coveted areas in Bray, Co.Wicklow. The Strand Hotel sits along the Promenade with sweeping views of the sea and Bray Head. Built in 1870 by Sir William and Lady Jane Wilde and inherited by their son, Oscar Wilde in 1876.

Located in the Garden of Ireland,
a great location to explore

Built in 1870 by Sir William and Lady Jane Wilde and inherited by their son, Oscar Wilde in 1876.

Wilde’s parents were professional and literary figures in his life. His father, Sir William Wilde, was Ireland’s leading ear and eye surgeon and published books on archaeology and folklore. His mother was a revolutionary poet who wrote under the name Speranza.

Wilde was educated at Trinity College, Dublin and Magdalen College, Oxford. His diverse range of work has continued to inspire millions around the world with his many short stories, plays and poems. 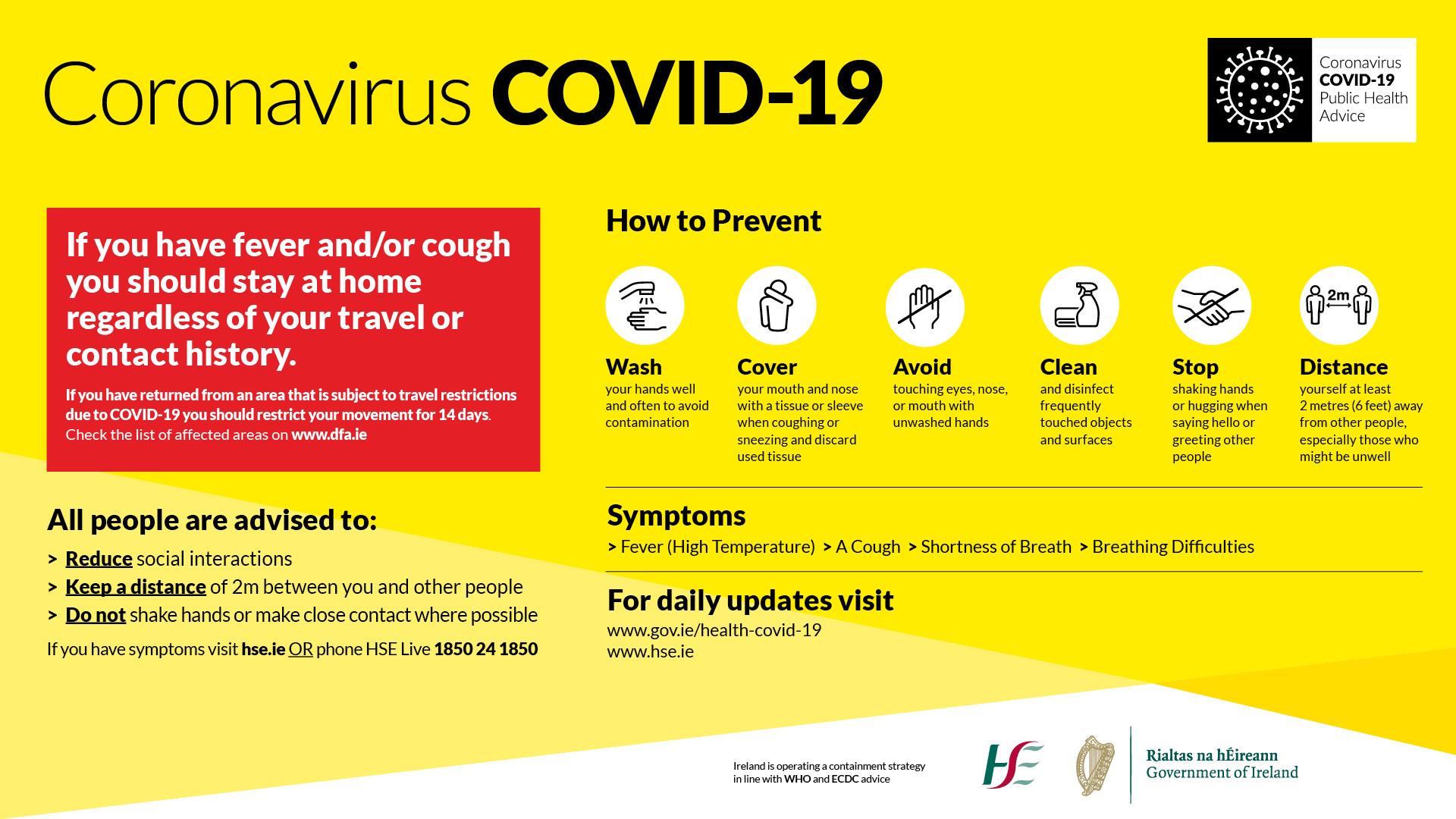 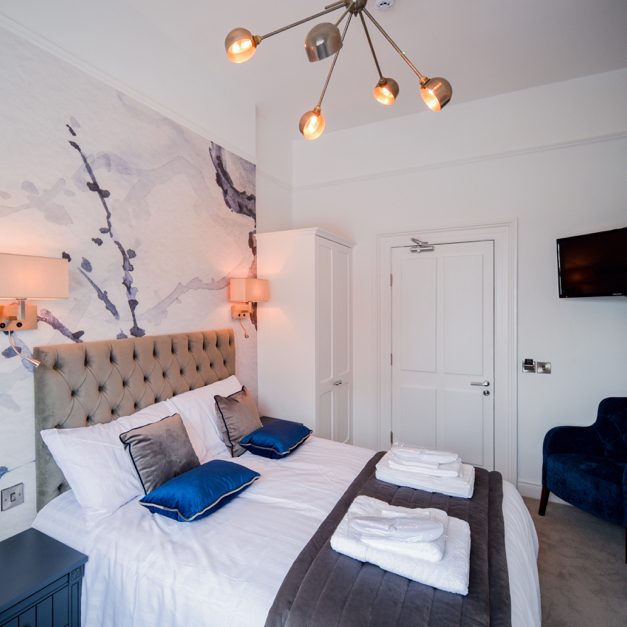 Recently renovated to the highest standard, for you to enjoy.

Service
with a smile

Our staff are always willing to help you, anytime of the day or night. 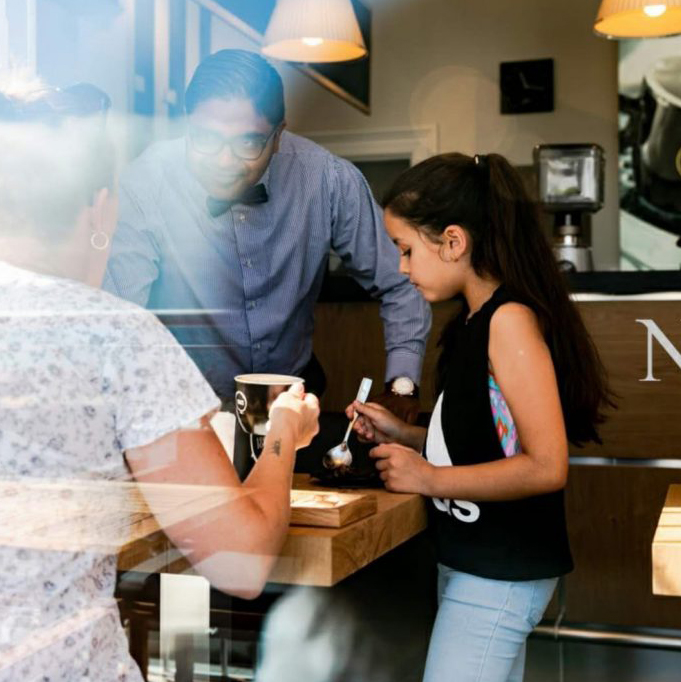 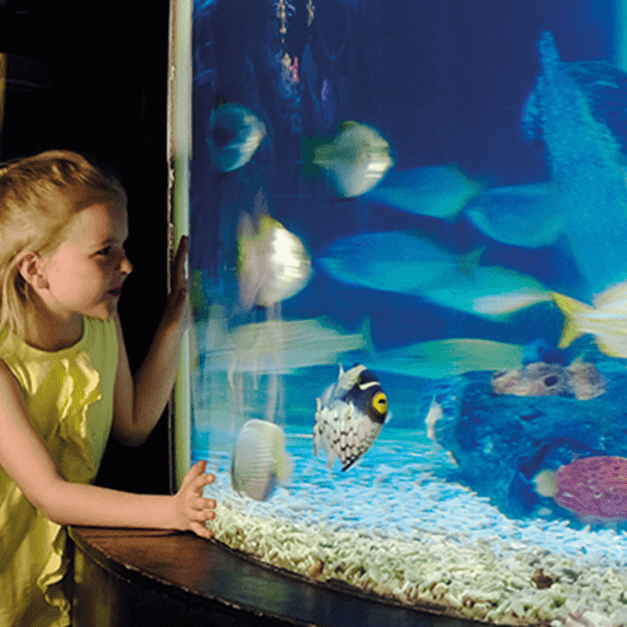 Attractions for the whole family

Plenty of activities to see and do, right on our doorstep.